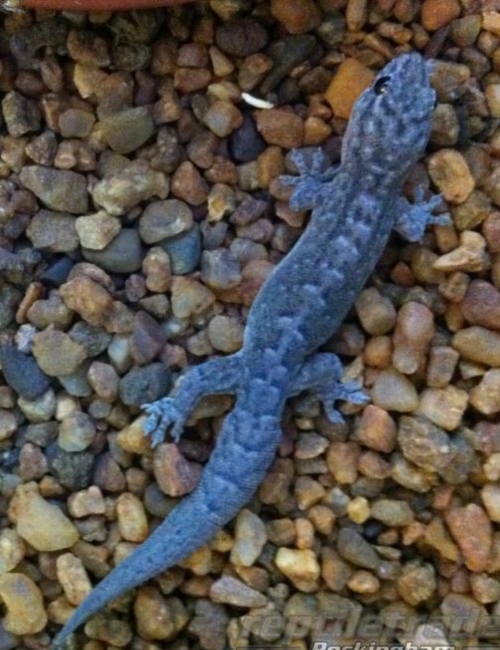 Terrarium: The Tree Dtella is an arboreal gecko species, meaning they have great climbing abilities that need to be catered to. An enclosure with height for them to feel as if they’re far enough away from the ground, while also still providing enough ground space for them to catch their food is important. A terrarium measuring 45x45x60 (WxDxH) is appropriate to house up to three adults in.

Lighting and Heating: Naturally, Tree Dtellas are primarily nocturnal, therefore don’t have much exposure to natural sunlight. Mild UVB lighting can be provided for viewing, alongside a daytime heat lamp. You want to have a day time basking hot spot temperature of 35°C with it dropping down to 25°C in the cool end. To monitor the temperatures inside the enclosure a thermometer should always be used. A heat rock can be used to provide tummy heat.

Furnishings: branches and vines can be used to create an elevated basking spot. Artificial foliage throughout the enclosure will allow the Tree Dtella plenty of hiding spots and coverage, a water bowl placed in the cool end, and red sand kept at the correct moister is our recommended substrate.

Food in captivity: Tree dtellas are insectivores, feeding on appropriate sized crickets and woodies. Food items will need to be dusted with calcium and vitamin supplements. 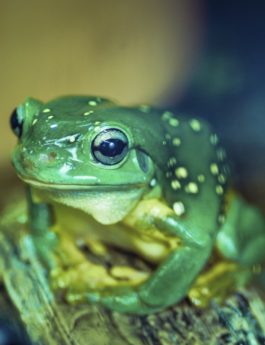 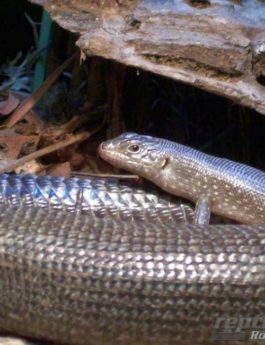 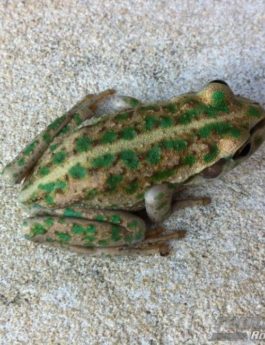 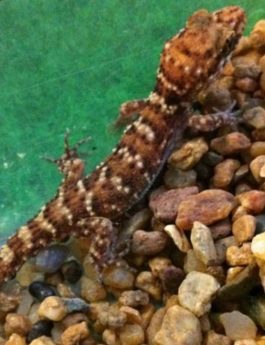 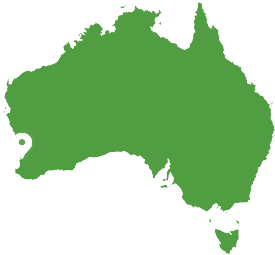